Bed bugs are parasitic insects that feed exclusively on blood. With improved mobility and transport efficiency, it has become increasingly easier and faster for bed bugs to spread, particularly in hotels, healthcare facilities, and public transportation. Bed bugs may ‘hitch-hike’ on luggage, clothing or furniture. Learning to identify bed bugs and their characteristics is essential in facilitating their eradication.

Bed bugs are oval, reddish-brown and wingless. They have flattened bodies and slender legs. The larvae resemble adults, but are smaller and lighter in colour. Their flattened bodies enable them to hide in various places, including in mattresses, cracks and crevices and behind loose flooring. Surfaces containing stone, metal or plaster usually do not harbour bed bugs.

One sign of the presence of bed bugs is their fecal matter, excreted as dark spots which streak when moistened. Heavy infestations may give off a sweet, sickly smell.

How do bed bugs bite?
After hatching, a bed bug moults five times before reaching maturity, requiring a blood meal before each moult. They detect carbon dioxide emitted by warm-blooded hosts, and approach the warmth of the host. They feed by piercing the skin with an elongated proboscis, withdrawing blood. The bites are painless, and the host is not disturbed during feeding. Bed bugs typically feed on exposed areas such as the hands, arms, neck and face. While mosquito bites form oddly-shaped raised welts, bed bug bites from flat round welts. Additionally, bed bug bites usually occur in rows, while bites from mosquitoes are isolated and random. Moreover, unlike mosquito bites that immediately itch, bed bug bites are painless at first, but will itch with time.

Although bed bugs have been found with human pathogens, there has been no evidence of transmission of these pathogens to humans. Thus they are not considered disease vectors. However, disturbance from sleep, discomfort and anxiety caused by bed bugs demand that effective treatment measures be taken upon detection.

Detection and treatment
Visual detection of bed bugs can be hard, and they are often confused with mites or ticks. It is important to pinpoint the exact location of the bed bugs, so that treatment can be focused at those areas. Furthermore, infestations of ticks or fleas could seem like bed bugs to the untrained eye, hence accurate identification is essential.

Treatment of bed bugs generally include either the use of insecticides. Insecticides are sprayed through a Ultra Low Volume (ULV) mister, that emits water-based insecticide particles that can penetrate cracks and crevices. The room needs to be sealed for at least two hours after treatment.

No chemical has yet to be found that can kill bed bug eggs. Hence, two treatments are necessary: the first would kill adult bed bugs, and the second would kill newly-hatched bugs that were still in eggs during the first treatment. As the eggs take 6 to 17 days to hatch, the second treatment would be conducted two weeks after the first.

Prevention
Since bed bugs feed on blood, there has been no relationship between bed bugs and cleanliness. Thus, bed bugs do not discriminate between pristine hotels and places of squalor. It is therefore important to take appropriate measures to prevent your home from infestation. Such measures include:
- packing clothing in zippered bags during hotel stays, and closing luggage bags whenever not in use
- inspecting clothing and other items after returning from a hotel, before entering your house. Place all clothing in the washer/dryer at 60 degrees Celsius for minimum of 30 minutes, and vacuum your luggage
- install bed encasements. Ideally, both the mattress and box spring should be encased 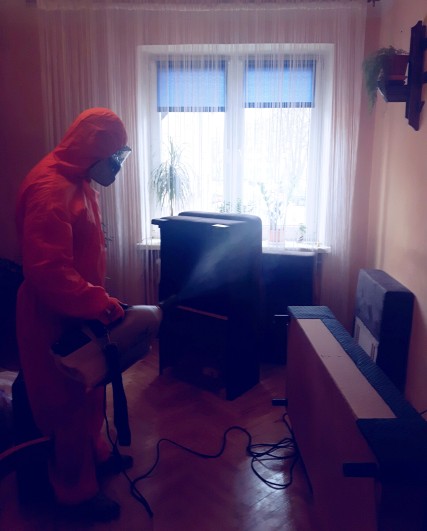 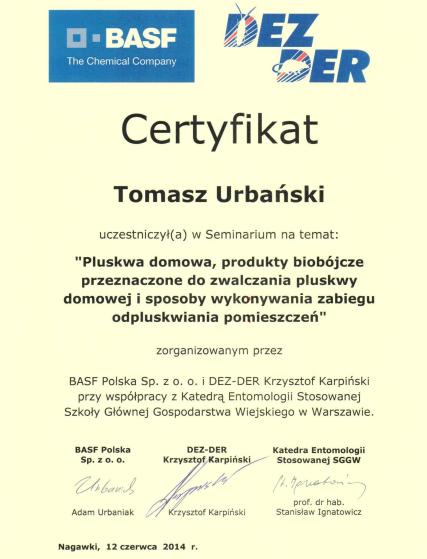 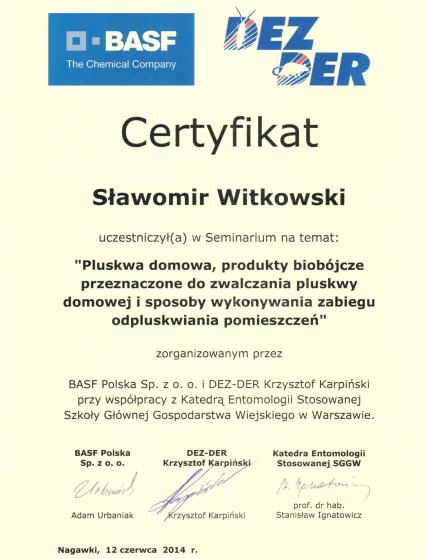